My Bear is Back 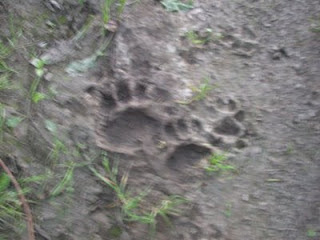 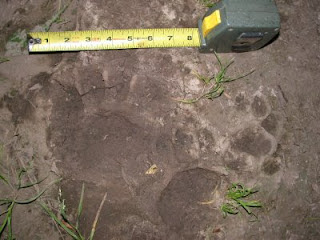 The bear has returned. He is causing a ruckus in the neighborhood. Tipping over garbage cans, tipping over some empty bee boxes. The electric fence has kept him at bay.
This is the time of year when bears are a big problem. The mating season of black bears is coming soon. Young bears get chased off by their mothers and other dominant bears, they must establish a new area for their own.
An area that has not had bears but is near possible bear areas is prime for these young bears. They will do some traveling and feed at bird feeders and an occasional beehive leaving carnage in its wake.
Not having an electric fence is asking for trouble. The bear will wreck the hives then the fence goes up and new beehives must be purchased. Put the fence up before the bear hits.
Posted by Jim at 7:48 PM