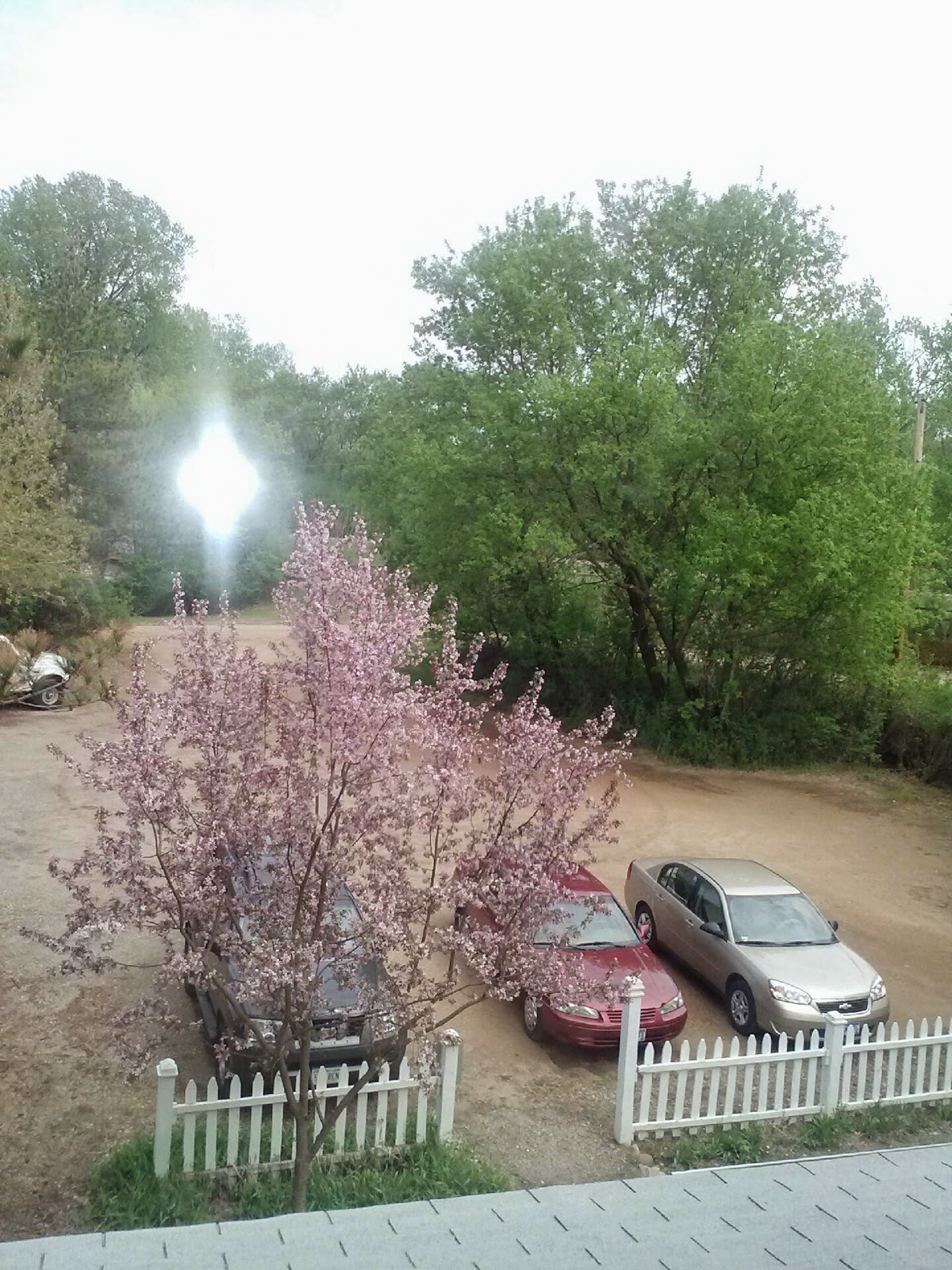 Flowering Crab, coming soon.
I have dandelions blooming now in Stillwater area. As I have been driving around the metro dandelions are blooming everywhere. This is the first major nectar flow of the year, giving nectar and pollen to the bees. Over wintered colonies should have honey supers on so the bees don't plug up the bee hive with nectar, leaving no place for the queen to lay.
The fruit bloom is just starting in the south metro and inside the 694/494 belt line. Wild Plums are leading the way with their fragrant flowers and much desired pollen. Now with some sun and 70 degree temperatures, other fruit trees should be following in the very near future.
During this time, bees that are drawing out foundation, may not take much syrup. Preferring real nectar over sugar syrup. Beekeepers that are drawing foundation need to keep feeding until mid June or until the bees have finished working on the frames.
Beekeepers that have put in packages from my first delivery April 12th should be putting on their second box. When adding a second box a frame of nectar and or pollen should be moved from the lower box and put into the second box, right in the middle of the box. This frame is bait for the bees to move up into the box. Now there will be nine frames in the bottom box. Evenly space them out and run 9 frames in the bottom box. 10 frames in the top box. Move the feeder pail to on top of the second box and continue to feed. The entrance reducer will now be increased to the larger opening.
Posted by Jim at 7:31 AM